How to make an argument based on periodicals?

When you use a periodical to make an argument, be sure to question your sources as described in the previous section.

Use periodicals as a source of information

Historians use periodicals as a source of facts, from descriptions of newsworthy events to notices of sale and or of birth, marriage, and death. The newspaper articles about the Chicago and Peshtigo fires cited above are examples of periodical sources that could be used this way—with the warning that you should never rely on a single article in isolation.

Use periodicals to show how people understood events 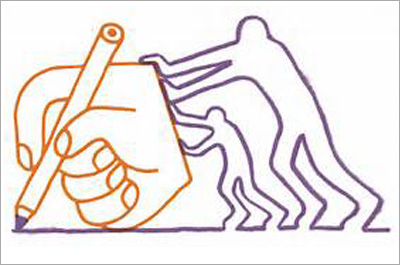 Though obtaining a wide variety of factual information is the most obvious use historians might make of periodicals, it is not the only one. Historians can also use periodical articles to show how people at the time interpreted the environmental causes and consequences of events.

While environmentalists today would probably blame the forest fires on the logging that left large amounts of fuel, or “slash,” on the ground, some people at the time thought that loggers—and even the fires themselves—prepared the ground for farmers. In fact, Pyne found issues of the Lumberman’s Gazette in which writers argued that the forests near the Great Lakes should be logged even more quickly to save the valuable timber from forest fires.

Pyne writes, “In the midst of chronicling the devastating 1881 fires, the Detroit Post paused to observe without irony that here was a real ‘chance for new settlers . . . where the fires have raged the forests have been killed, the underbrush burned and the ground pretty effectively cleared.’”