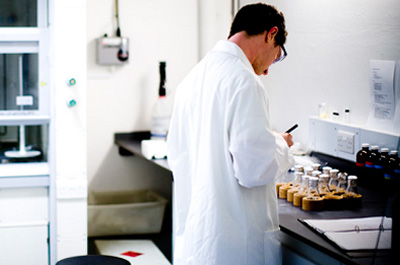 Effective collaboration often depends on understanding your partner’s incentives. In the field of academic research, many Chinese universities offer large cash bonuses for researchers who publish papers in leading academic journals, which can make up a large share of a Chinese researcher’s total salary.

The size of these bonus payments means that they can have a large effect on decisions made by these researchers. A recent paper has analysed how Chinese universities’ incentive policies for academic research publications are structured which may be useful for UK universities looking to establish research partnerships with Chinese institutions.

The paper, by Wei Quan, Bikun Chen and Fei Shu, presents the landscape of China’s publication reward policies and its trend since the late 1990s. It presents several key findings:

* All amounts are the full amount (in USD) awarded to the first author.

These incentives are designed to encourage publications in particular classes of journals, and their strong effect on Chinese academics’ income means these academics can be expected to pay close attention to their university’s bonus structure. For example, the research finds that after China’s first cash-reward policy for papers published in journals indexed by the Web of Science (WoS) was introduced by Nanjing University in 1990, that institution was the top Chinese university in terms of WoS-indexed papers for seven years in a row. This was probably not a coincidence.

Financial incentives are of course not the only factor affecting Chinese researchers’ decisions – as in other countries, decisions on professional advancement are also strongly dependant on research output. In general, these decisions are guided by same principles that determine bonus payment policies, with publications in high-impact journals given high priority while those in domestic Chinese journals are typically seen as having little value.

For a UK university or academic, understanding the incentive structure can help to work more smoothly with Chinese partners. In some cases, relationships can be improved by helping Chinese partners to meet their goals without negatively affecting the UK side’s interests. In other cases, where different incentives could cause conflicts, it is best to be aware of potential issues in advance rather than being surprised by an unexpected disagreement.

In particular, consequences of the findings listed above may include: